40th Anniversary BluRay on the way. 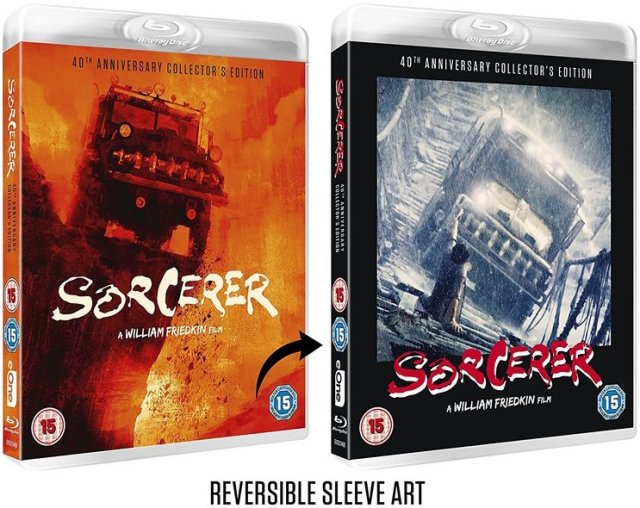 British label Entertainment One has officially announced that it will celebrate the 40th anniversary of director William Friedkin’s film Sorcerer (1977) with a new Collector’s Edition. The release will be available for purchase on November 6th.

40 years since its release, Sorcerer is regarded by critics and ﬁlmmakers alike as a true lost cinematic masterpiece – a feat of ﬁlmmaking that encapsulates the revolutionary artistry of 1970s American cinema that is a triumph to behold.

I'm a writer. And a dad. And a husband. And a record collector. And a movie geek (if the movies are old). And I really wish I had a hot rod.
View all posts by Toby →
This entry was posted in DVD and Blu-ray. Bookmark the permalink.