The other 70s homage to Wages Of Fear. 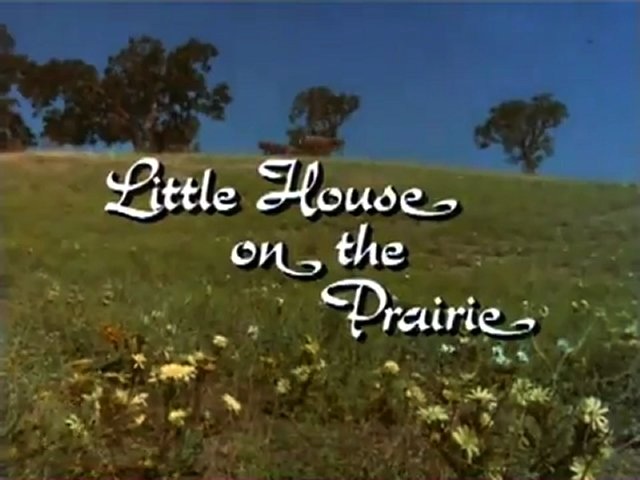 In a second-season episode of Little House On The Prairie, called “The Long Road Home,” Charles Ingalls (Michael Landon) and Isiah Edwards (Victor French) are hired by the railroad to drive a wagonload of nitroglycerin (they call it “blasting oil”) along a treacherous mountain road. Rather than being on the lamb, Ingalls and Edwards take the job when their grain doesn’t bring enough money to see their families through the winter. The offer is $100, and a $5,000 insurance policy, for a dangerous 10-day job. 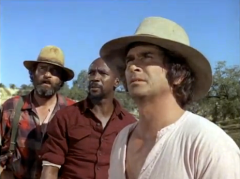 The other two drivers are Henry Hill (Lou Gossett) and Murphy (Richard Jaeckal). Along the way, the four men must overcome bandits and a large tree blocking the road — and work through a racism subplot — forming a bond before the end credits. It’s a pretty effective take on the story, building real tension and making the most of its very capable cast. (You can see it on YouTube.)

Directed by Michael Landon, it aired March 3, 1976. Sorcerer was in production.

I'm a writer. And a dad. And a husband. And a record collector. And a movie geek (if the movies are old). And I really wish I had a hot rod.
View all posts by Toby →
This entry was posted in Ramon Bieri, The Wages Of Fear. Bookmark the permalink.